Pick and Place Robot Gripper is basically a land follower. This land follower helps one in picking an object and placing in the desired location.
Rover, End effector, Sensors, Controller, Actuators, Tyres are the major parts used in this project.
Following the different parts used in the project, the description of the same is as follows:
Rover, can be called as the backbone of the project, consists of severe bodies such as a sphere or a cylinder, links and joints. Also known as the manipulator.
A part connected to the last joint of the rover, End Effector, is used for the purpose of gripping objects. Without hesitating, it can be compared to the arm of a human being.
Actuator, a motor generating motion output to drive a robot. The task of Actuator is that it actually actuates the robot. It can be any motor such as pneumatic or hydraulic cylinders, Stepper motor,serve motor, etc. and many more.
Sensors, the sophisticated devices, used to sense the proper functioning of the robot. The most frequently used sensors involve touch sensors, proximity sensors and IR (Infrared) Sensors.
The device used to control, Controller, ensures the motion of each and every joint and the movement of the effector.
How do a Pick and Place Robot Gripper works?

Summing up with, let us have a glimpse of the benefits of Pick and Place Robot Gripper 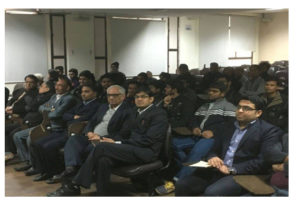 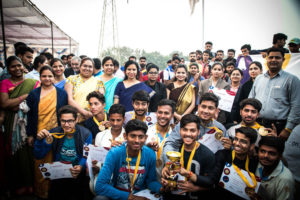 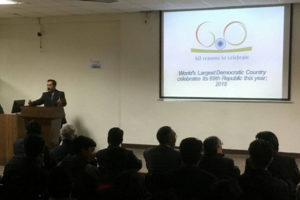